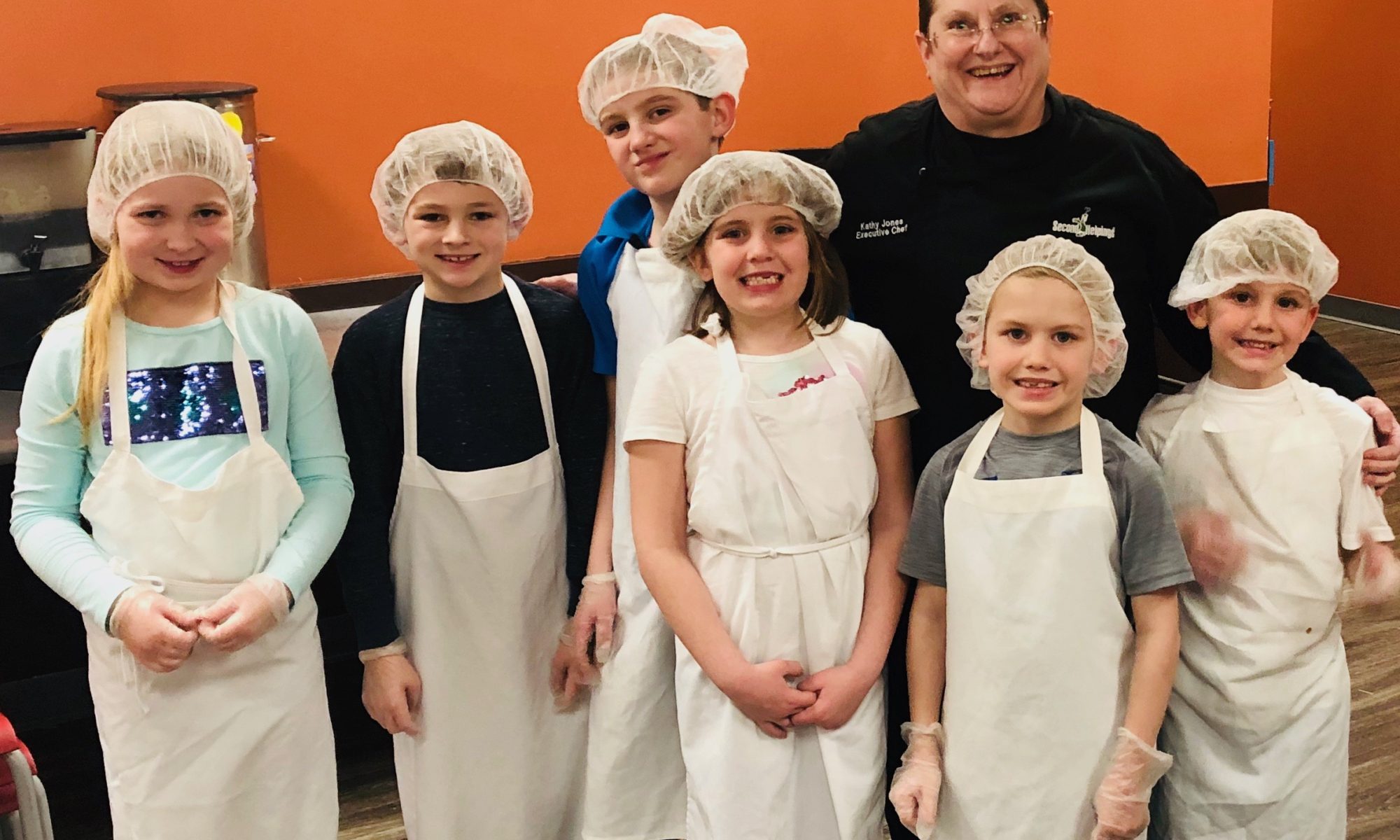 “As you grow older, you will discover that you have two hands, one for helping yourself, the other for helping others.” –  Audrey Hepburn

An experience that our family has truly come to love, cherish and look forward to is volunteering. Already witnessing growth in each of our children, cultivating an innate desire to help and recognizing that they are making a difference. First-hand discovering the all encompassment of joy that one receives when giving back.

April is National Volunteer Month, a celebration of gratitude and reflection towards selfless acts and honoring those offering service to our communities. A time to widen our perspectives and take into consideration getting involved and helping others. 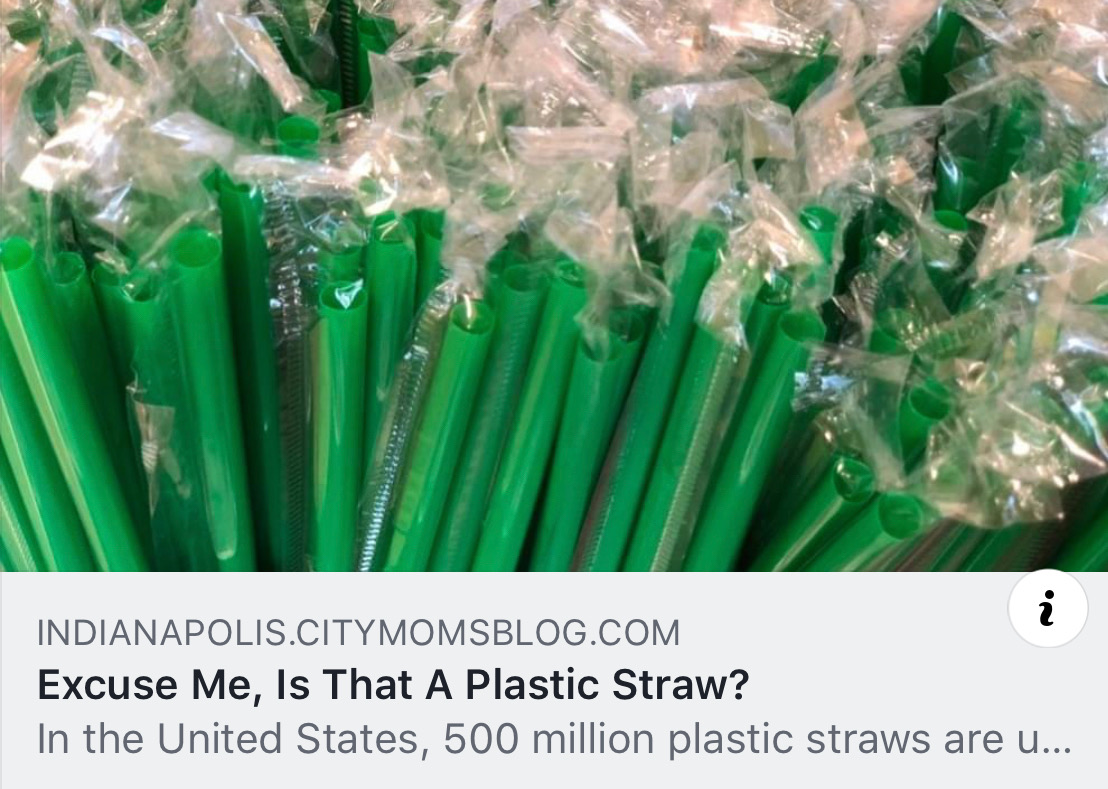 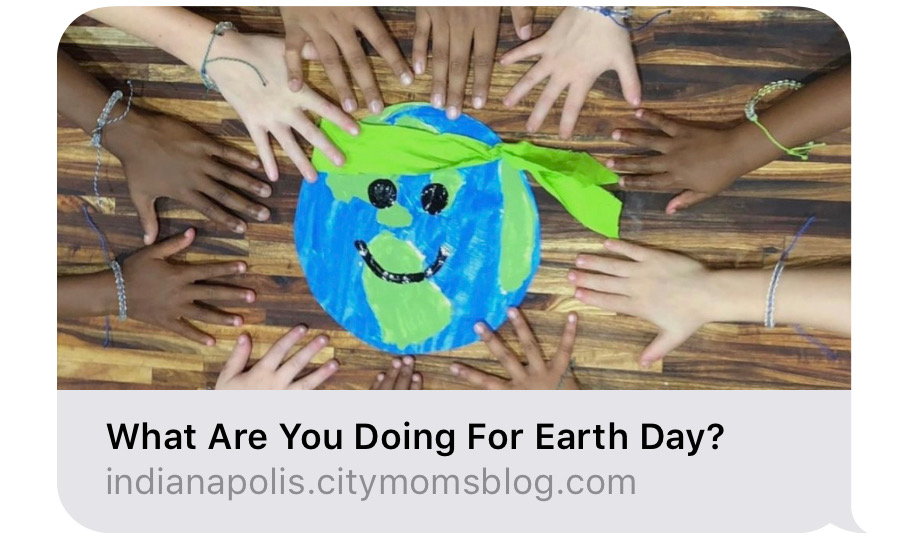 On April 22nd more than 1 billion people will participate in Earth Day, the largest civic observance in the world. All over the globe people are encouraged to honor our planet, coming together and helping to restore, conserve and protect nature, creating a greener home.

Earth Day continues to inspire people to make a change to better our planet, to spark a passion for nature protection and bring attention to the need to strive to create a positive impact every day. The need to understand the impact of our changing climate and the importance of raising awareness.

Consider joining the movement and take action for Earth.

Read full article on the blog!

Written by Lindsey Fella Bery on April 21, 2019 in Motherhood

Fox59 morning show will be celebrating Earth Day and is featuring a story of our families not-for-profit: Helping Ninjas.

Tune in to check it out and find out how you can join our initiative and get involved – and help Earth! 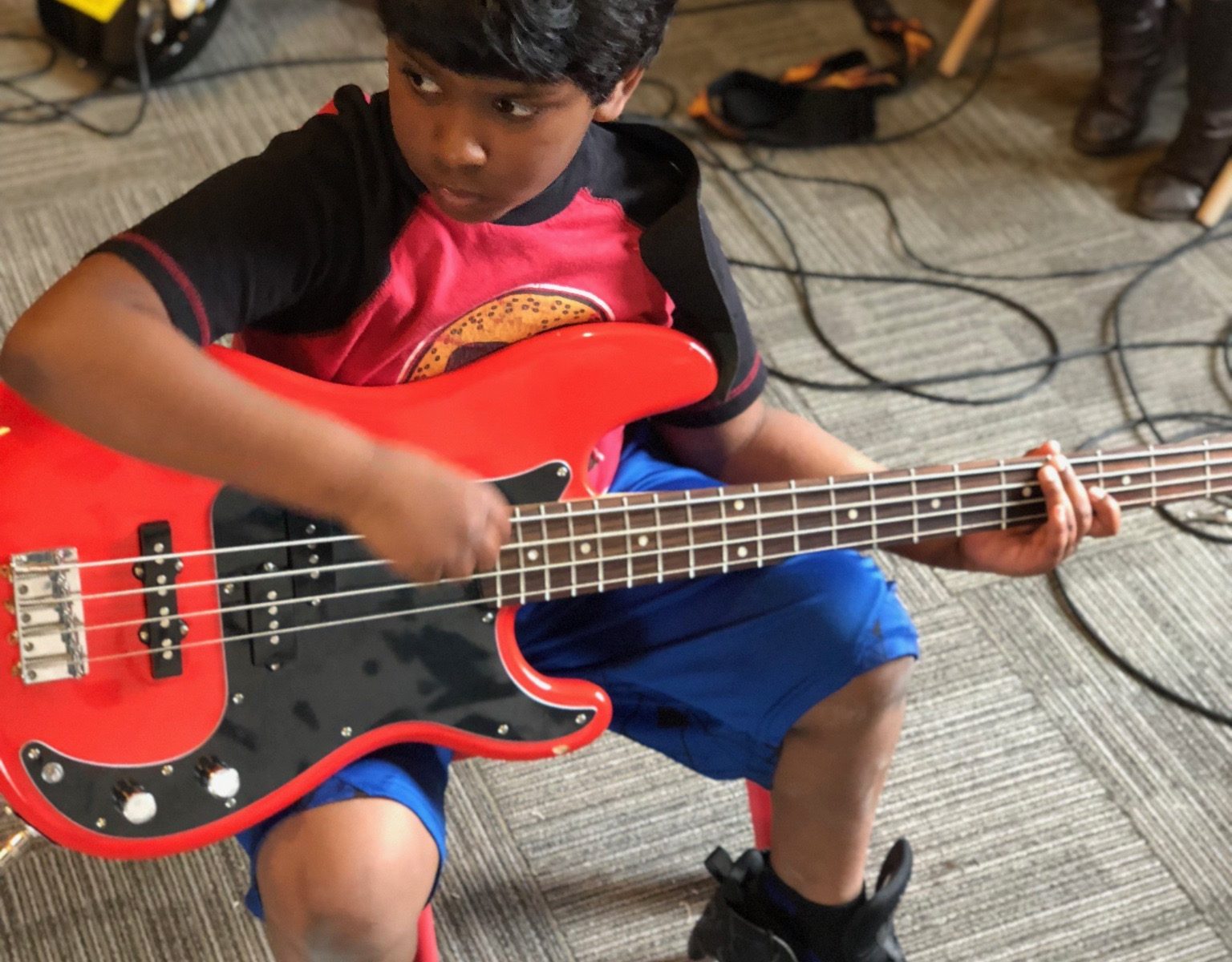 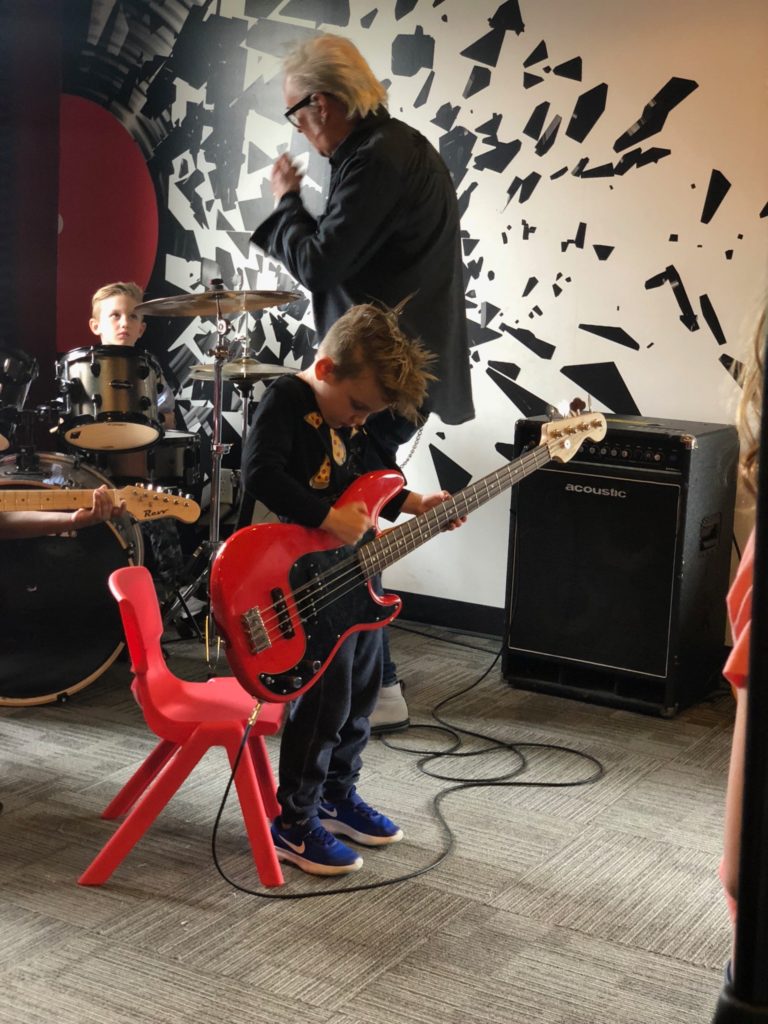 In effort to reduce waste, Helping Ninjas got to rock out at School Of Rock!

All proceeds went towards Second Helpings – an awesome not-for-profit organization that rescues food and cooks meals and delivers them to families in need! 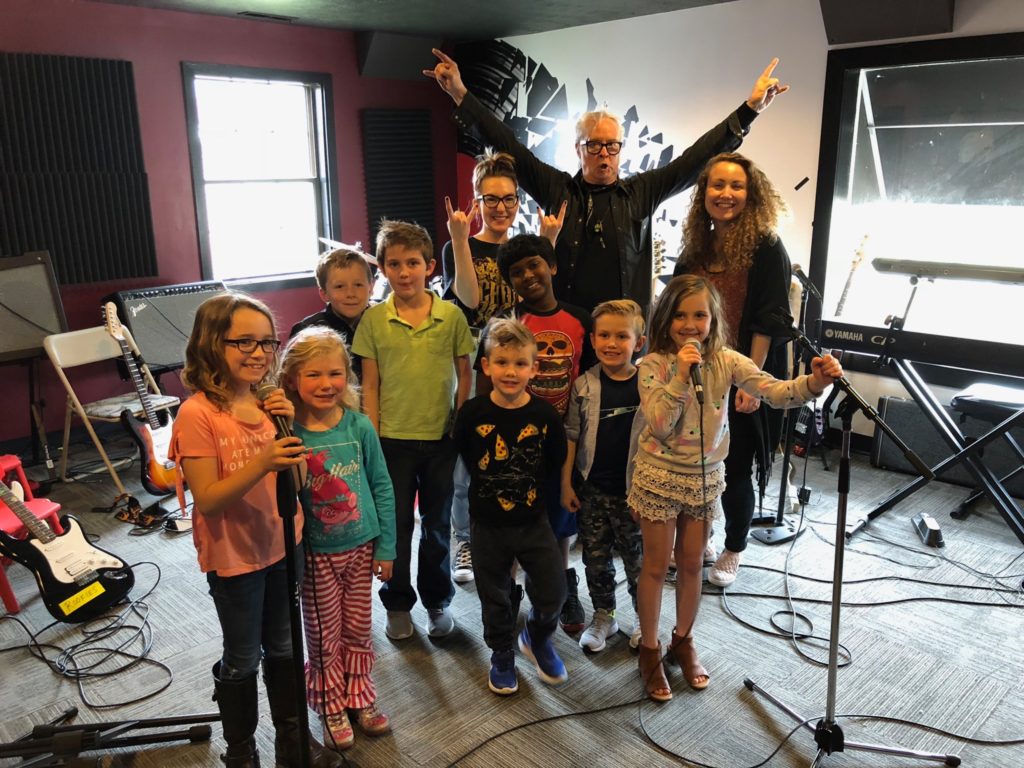 The Helping Ninjas brought items from Second Helpings Wish List to participate in the School of Rock’s Demo Class – an Rock 101 where all participants got to experience different instruments and vocals and learn a classic rock song and play together as a real rock band!  Saving the planet and helping others! 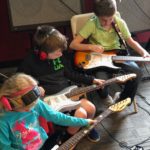 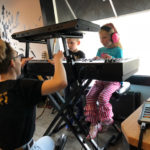 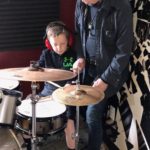 Now this is what a red carpet should look like! 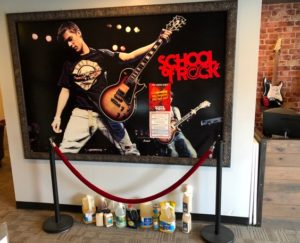 In 2017, Second Helpings made in their kitchen and delivered over  1,493,963 meals with food that was rescued from local grocery stores and restaurants.  Click here to learn more about Second Helpings !

To learn more about Helping Ninjas’ Rock For Cause with School of Rock and to see more pictures – Rock Out 4 Earth Day Cause! 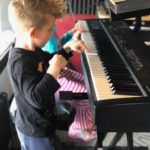 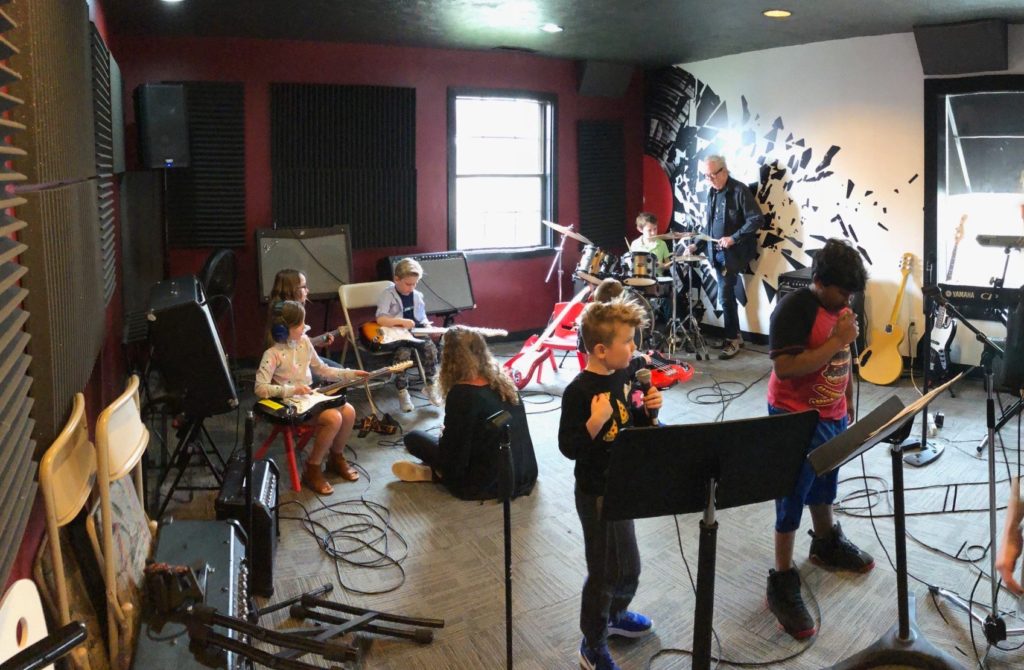 Thank you School of Rock!

Click here to learn more about School of Rock

Read our Student Blog and see how the Helping Ninjas got to help!