Food Waste in the United States alone is between 30-40 percent. The USDA has issued a #FoodWasteChallenge. Helping Ninjas accepts the challenge! We are going to conitnue to create awareness about food waste and options such as composting, and encourage others to begin to compost too! kidscompost.com 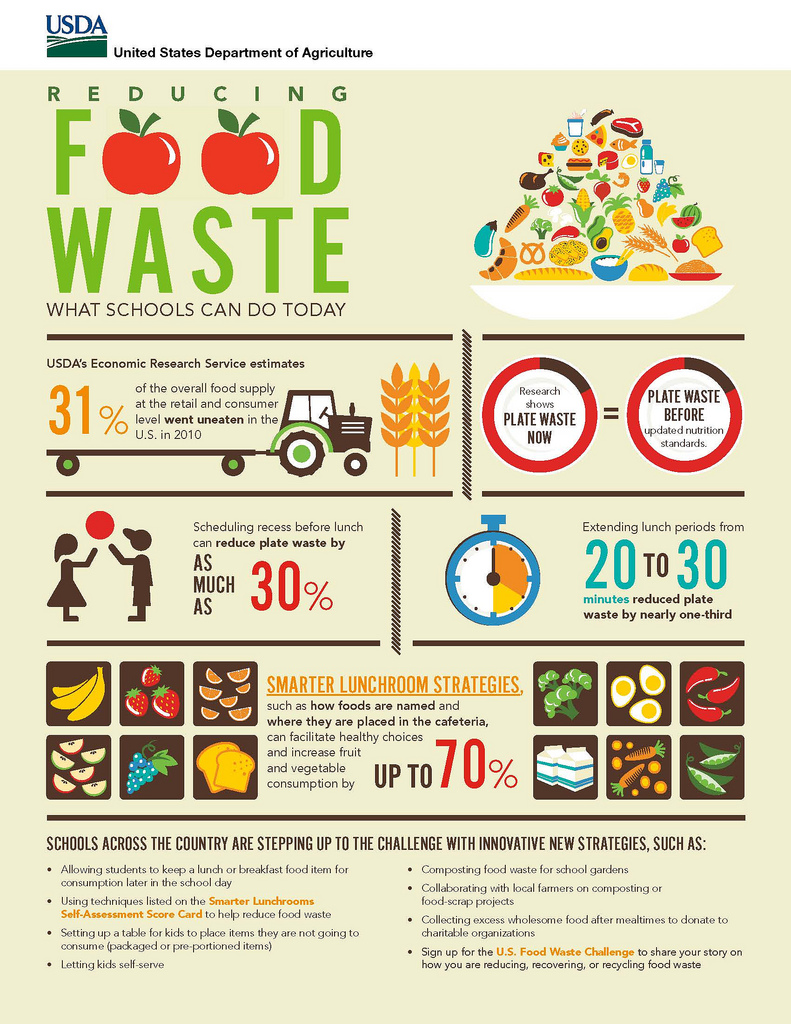 In the United States, food waste is estimated at between 30-40 percent of the food supply. This estimate, based on estimates from USDA’s Economic Research Service of 31 percent food loss at the retail and consumer levels, corresponded to approximately 133 billion pounds and $161 billion worth of food in 2010. This amount of waste has far-reaching impacts on food security, resource conservation and climate change: