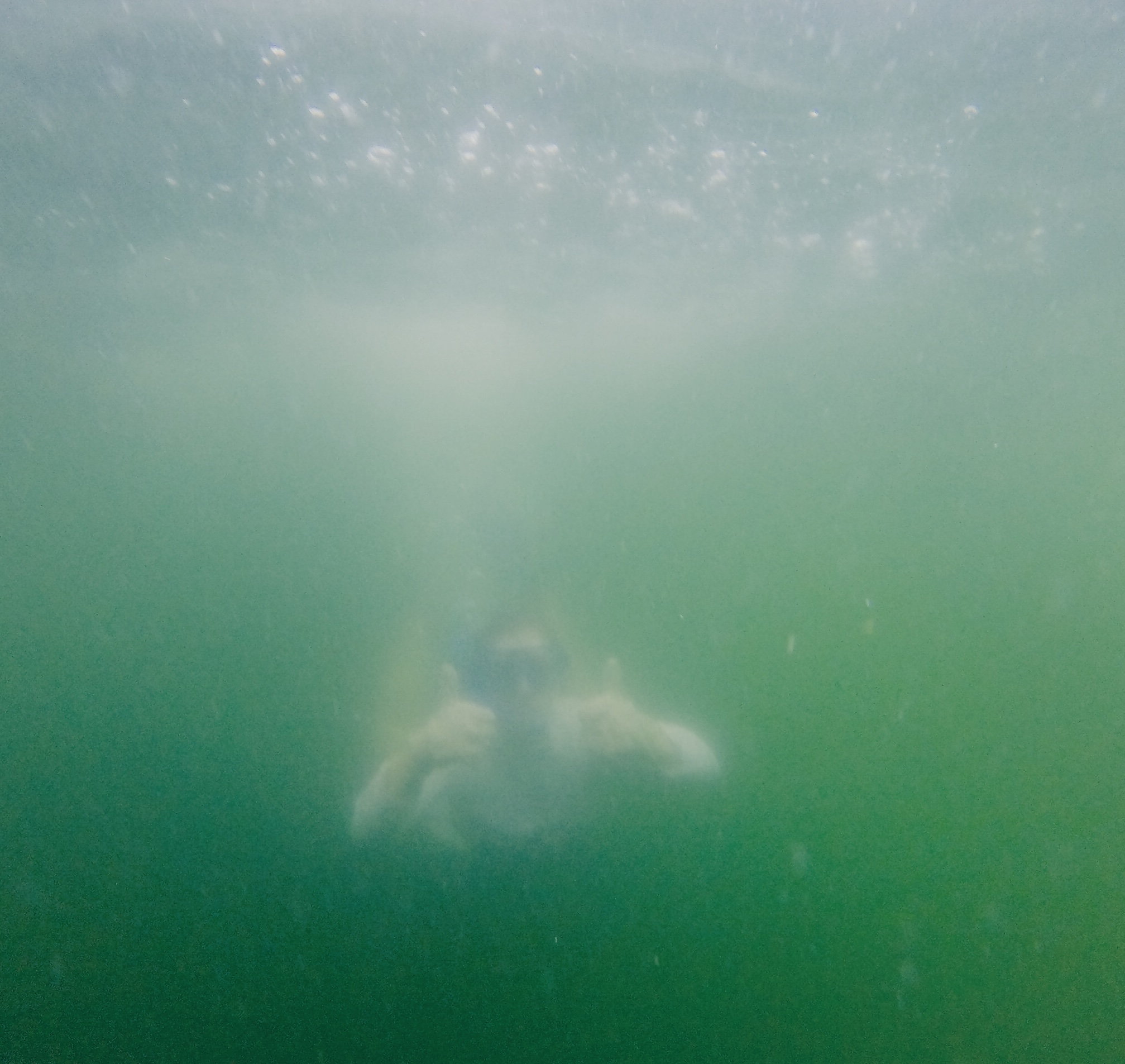 My exprience at Dauphin Island Sea Lab has been a really interesting one, to say the least! I spent the first half of my week basically studying nonstop. But when I wasn’t studying, I got to experience some of the neatest places on the Gulf coast. For Coastal Wetlands, we took a day trip to different areas all around the Mobile Bay.

We first took the Mobile Bay ferry from Dauphin Island to Fort Morgan on the east side of the bay to go see the Bon Secour National Wildlife Refuge.

It was so beautiful that it didn’t seem real!

As we made our way around the Bay, we stopped at a pitcher plant bog in Baldwin County, and it was absolutely breathtaking! We saw three species of pitcher plants, two species of sundews, and bog orchids. The neatest aspect of the bog was that it was completely natural. The ground was squishy and moist because of the sphagnum moss that carnivorous plants need to grow.

Unfortunately, these types of habitats are really impacted by human development because they need fire to keep woody plants from growing in the bog and overcrowding the pitcher plants.

When humans move nearby, fire becomes less frequent in order to protect the developed areas. So, these bogs are very scarce and are slowly disappearing. Luckily, there are special refuges to conserve these habitats and keep them happy and healthy, like the Weeks Bay Pitcher Plant Bog. If you ever travel to Gulf Shores, Alabama, taking a stop at the Weeks Bay Pitcher Plant Bog is a necessity for any carnivorous plant lover.

Excitingly enough, I celebrated my 23rd birthday recently, but I was too exhausted to actually celebrate because I had spent all the night before studying for two midterms that I took that day! That’s the life of a college student… The next day I was back to work and had to go out on a field trip all day for Marine Ecology.

We left early in the morning on the Dauphin Island Sea Lab research boat, the E.O. Wilson, and rode two hours to a gas rig.

The reason we went out there was to observe the structure of the communities of fish and invertebrates living at the gas rig at different depths, meaning we went to different depths underneath the rig and counted species of fish, barnacles, corals, and other organisms to see if there was a pattern based on how shallow or deep the communities were. We had professional divers assist our class with data collection because we could only snorkel at the surface, and the bottom of the rig was 64 feet down, so we couldn’t even see the bottom (or whatever animals were lurking in the shadows of the rig, which makes it so mysterious).

Some of the species we saw were Atlantic spadefish, blennies, and even barracuda!

The water was very green and you couldn’t see past five feet in front of your face, and this is because the Bonnet Carréspillway of the Mississippi River was opened to combat the flooding in states like Missouri. Because of the freshwater nutrient input into the Gulf of Mexico, the algae bloomed like crazy, turning the water green. The flooding of the Mississippi River is occurring because of an increase in rainfall and storms from the changing climate. The spillway has actually broken a record this year for staying open for 75 days, which is longer than it ever has been opened in history. It’s important for scientists to figure out how to combat these algae blooms caused by the input of freshwater, but it’s also important to figure out ways to protect the states up north that are flooded by the Mississippi River.

Snorkeling at the rig was an amazing experience that I could only have through Dauphin Island Sea Lab, so for that I am very thankful.